Baltimore Ravens Tickets 2022 & 2023 Season Outlook The Baltimore Ravens are going to run the ball. A lot. Former Saints running back Mark Ingram joins QB Lamar Jackson, who set the NFL QB rushing yards record last season enroute to his first MVP Award. Jackson’s growth as a passing quarterback was something to behold in 2019. He is a true dual-threat quarterback and makes the Ravens one of the best teams in the NFL. He utilizes all of the tight ends on the Ravens roster and formed a great connection with Marquise “Hollywood” Brown at the wide receiver position. The Ravens are truly a threat to score on every play. Although Jackson has improved drastically since arriving in the NFL, he has one Achilles heel at the moment. He is 0-2 in playoff games, both of which were home games that the Ravens were favored to win. Until he can reach that next level and earn a playoff win he still has a lot more to prove. Knowing his character and work ethic it seems only a matter of time. Baltimore Ravens tickets are some of the most sought after thanks to the team’s history and talented roster. Secure your Baltimore Ravens 2022 season tickets today.

History of the Baltimore Ravens The city of Baltimore has had a long history in the National Football League, with the Colts franchise calling it home from 1953 through 1983. When the Colts left Baltimore, the city was left without an NFL team until 1996 when the Cleveland Browns moved to Baltimore and became the Ravens. The team plays their home games at M&T Bank Stadium in downtown Baltimore, just down the street from Camden Yards, home of baseball’s Baltimore Orioles. Since moving into the stadium, the team has routinely sold- out tickets to every one of their home games during the NFL season. With the team’s success, it’s no surprise why the Ravens are so popular. The team has now won two Super Bowl titles, the first coming in 2000 and their latest coming in 2012. The Ravens are never satisfied though, and always seem to be in the playoff hunt each and every year. Playing as part of the AFC North, the Ravens have a tough schedule every season facing divisional rivals, the Pittsburgh Steelers, Cincinnati Bengals, and Cleveland Browns. Despite the fact of having to face difficult opponents every week, the Ravens are primed for another big year in the Charm City. 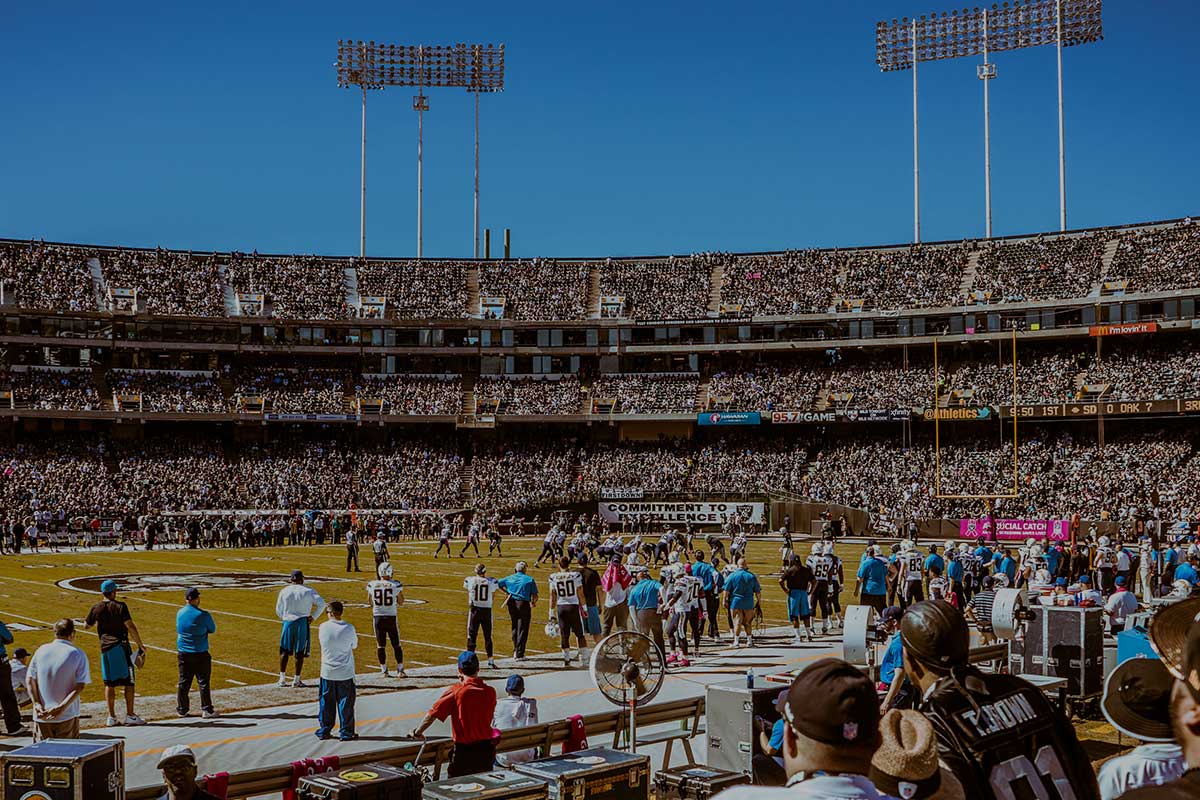